Hashtags are one of the staple ways to connect and communicate on Twitter. Hashtags can help your tweets reach beyond your current audience and into the feeds and searches of other Twitter users. However, there is some unspoken etiquette for hashtag use. Cramming your tweets with hashtags in the hope of reaching as many people as possible can be unsightly, which can put people off from engaging with your content.

We’ve put together this guide to make hashtag use simple, helping you effectively reach relevant audiences and grow your brand on Twitter. We’ve included 10 examples from the brand @BurgerKing so you can see how easy it is to slot relevant hashtags into one Twitter marketing strategy, while aiming for various outcomes.

When you’re sharing a thought and you want active conversation around it on Twitter, attaching a hashtag to the tweet can be a great way to encourage and track conversation. The hashtag should be relevant, easy to spell and remember, and avoid double meaning, perhaps through the use of a capital letter at the start of each new word. By adding a hashtag to a conversation starter, you can reach people who are looking for the term and build communication around a theme.

Check out this tweet. Notice how by adding the hashtag @BurgerKing are welcoming feedback on the new profile picture, and the hashtag adds clarity to the written text.

After a tweet taking a jab at Taylor Swift, there was a fair amount of backlash from Taylor Swift fans resulting in the hashtag #BurgerKingIsOverParty wanting Burger King to be cancelled. Whether or not you agree that the tweet was a bit of fun, and that the controversy did the brand a favour, Burger King decided to weigh in on the hashtag and join the conversation - a bold marketing move for the fast food giant.

You don’t have to wait for controversy to get involved in conversation. Whether a hashtag is about your company, something that is relevant to your business, or something that your audience might appreciate, have your say by including a hashtag that’s already active and thriving.

If you’re trying to reach a particular group or community on Twitter, use a hashtag that those particular groups will be searching for, viewing and including in their own feeds. Whatever your niche, business size or audience, you can experiment with this neat little trick to reach several different audiences and get your brand in front of new faces.

4. Collaborating Or Communicating With Another Brand

Twitter has long been known for brands interacting with other brands, sometimes as a planned collaboration, other times without the need to give the other brand a heads up. That’s what’s so great about Twitter - you can reach almost anyone(or their social media marketing team, at least)! By using a hashtag that has been created by another company, you can get your brand in front of their audience. Make sure it makes sense though, you don’t want to be spamming audiences with information that doesn’t match why they’re using the hashtag.

Hashtag campaigns help spread the word about your brand. They also keep all tweets that include the hashtag in a place where you can easily view them and obtain feedback. Creating a hashtag campaign is different to starting or joining a conversation. Campaigns aim to raise the profile of a brand and raise profits.

As part of a hashtag campaign, encouraging the creation and sharing of user generated content can go hand-in-hand with a particular hashtag. Creating unique hashtags for UGC campaigns and competitions groups entries into a single feed, making them easier to find, sort and view.

Show off your brand’s ethos, goals and alignments when you support a movement. For example, Burger King shared a number of tweets showcasing its commitment to the environment and sustainability. You can either create your own hashtag as a new campaign which aligns with the movement you’re involved in, or potentially reach a bigger audience by using a hashtag that already exists for the particular movement you want your brand to be associated with.

Chiming in with national and international days that are relevant to your brand or ethos is a good way to get your brand in the mix of the conversation. This is a great opportunity for hashtag use and can give you an excuse to ask questions, encourage feedback, offer insights or add a little humour to your marketing strategy.

Some hashtags only make sense in a particular time and space. These include trending hashtags, political posts, particular movements, or health campaigns. When you’re weighing in on time-sensitive matter, it makes sense to use a hashtag so you can reach the people you need to reach, and group your content with other content around the same information.

Hashtags don’t always have to be about getting seen or joining in. Sometimes a simple hashtag can amplify humour, moods, feelings or thoughts. Without a hashtag some tweets won’t pack a punch, but the inclusion of the hashtag takes it to the next level.

If you’re sharing information with your current audience or customers, hashtag use isn’t always necessary when are only looking to connect with people who are likely already following your Twitter profile. Don’t feel the need to use a hashtag every time you tweet. Craft your tweets so they make sense and reach the people you are interested in reaching.

We hope these 10 top tips for Twitter hashtag use will help you craft a marketing plan to get your tweets seen by the people most important for your business. 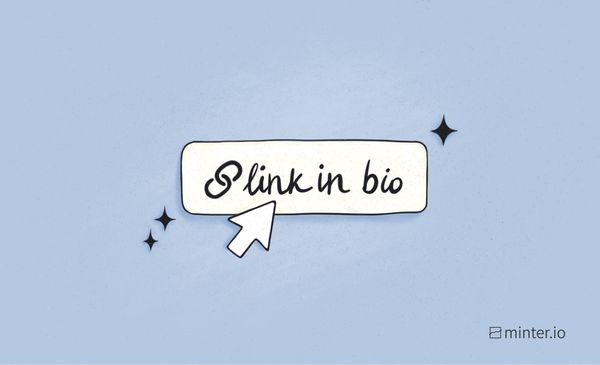 How to get more clicks on your Twitter bio link 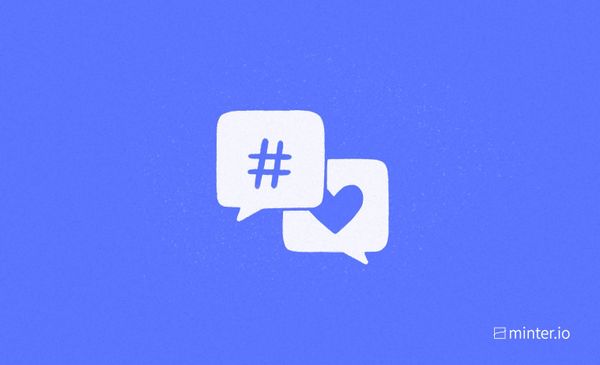