Want to connect, entertain and build an audience? Putting your own spin on imagery that is already familiar to your target audience is a shortcut every good business should know about. Often wrapped in humour, @loveraw have mastered the use of pop culture on Instagram and we’ve decided to unwrap 5 types of pop culture they’ve melted into their social media presence.

Know thy audience: one of the first commandments of getting good at social media. One incredibly smart move by @loveraw was to use imagery familiar to smartphone users. It’s extremely logical that if you are seeing their content, you are probably using a smartphone and will therefore recognise various other apps such as the weather app. From this basis, @loveraw poured out their creativity by manipulating familiar imagery in a way that is specific to their brand, humorous and in-keeping with their cheeky company voice.

In a similar vein of thought, @loveraw have adopted imagery specific to Instagram - a sure-fire move to know the viewer will recognise the imagery. You may be familiar with the blurred screen covering content of a potentially sensitive nature. Well, @loveraw have created one of their own, which is particularly more appealing but still taps into our familiarity.

2. From The Small Screen To The Big Screen

Get geeky with fandoms and popular flicks, and invite huge fan bases to associate your product with their favourite films. Star Wars one of the highest grossing film franchises in the world, so it’s a wise decision to rub off some of that popularity onto your own brand. Check out how @loveraw embraced #StarWarsDay. Notice how they added the location as ‘In A Galaxy Far Far Away’, used a text overlay on the image similar to the text at the beginning of a Star Wars film, and linked the post with their product in an imaginative, relevant way through the image and the description.

There are many fandom days your brand can use to its advantage. For example, Groundhog Day is associated with February the 2nd and Mean Girls is associated with October the 3rd. The key is to link the film to your products, be creative (the location tag doesn’t have to always be literal) and have fun.

A potentially controversial choice, @loveraw urges followers to ‘BE MORE KAREN’. This widespread internet slang, suggestive of a middle-aged white woman with a bob haircut demanding to speak to the manager, has swept the internet in recent years. It’s a bold move by @loveraw to use this to their advantage, but it seems to have payed off - just look at all those likes!

Of course, the description does a lot to make this content kosher, and it fits with the tongue-in-cheek tone of the @loveraw profile - I mean, it’s a chocolate finger with a wig on. If you plan to introduce potentially controversial icons into your social media content, do so at your own risk.

If you can’t laugh on the internet, where can you? Memes are comical images with a text caption overlay. They can include pictures of celebrities, screenshots from movies or TV shows, funny pictures, doodles, relatable situations… the only limit is your imagination. You can share a meme posted by someone else, or come up with your own! The key is to have a fitting caption, poised to give the viewer a giggle and relatable enough that they will want to share it with their friends.

Fitting current news into your Instagram feed is a bit of an art form, but @loveraw have got it down to a tee. With the recent news about Marks and Spencers suing Aldi over caterpillar cake copyright, @loveraw found a way to drum up nearly 3000 likes, tag in the big food chains and lace their copy with vegan agenda.

Taking topics of the moment like this are at the heart of pop culture. It’s like bottling topics significant to the current generation.

There are so many things @loveraw are doing right with their Instagram grid feed content. Did you notice in the examples that @loveraw were tagging products (which encourages sales) and publishing carousels (which increases the feed coverage for one upload). We like @loveraw’s Instagram use so much that we wrote a series around it.

Check out the rest of the blogs in the series here:

For more tips and tools for bettering your business on social media,
check out Minter.io now → 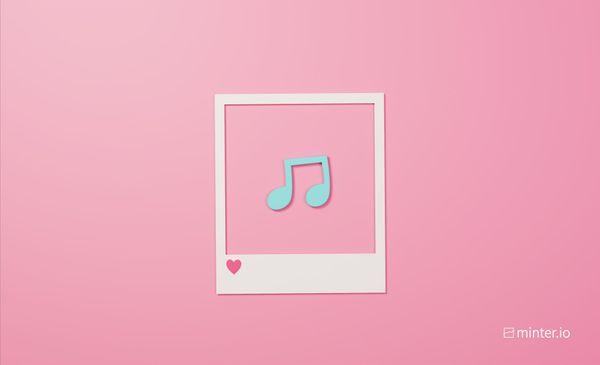 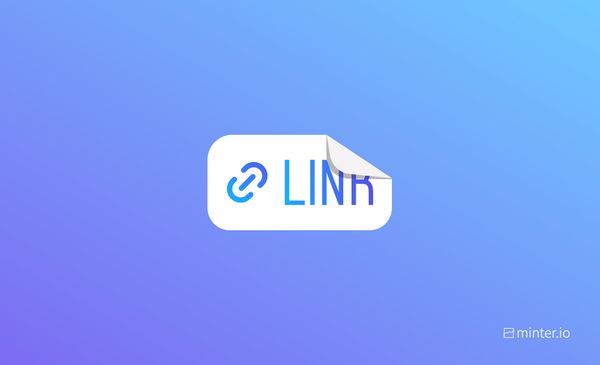 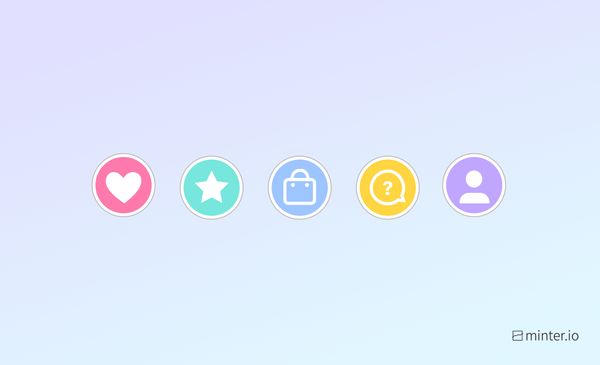